I write to express my deep concern about the recent attempts to evict Animals Asia and its world-class bear sanctuary from Vietnam’s Tam Dao National Park. I am appalled that this situation has arisen, particularly as the Vietnam government is leading the way in Southeast Asia by working with Animals Asia to end bear bile farming.

The eviction is in direct violation of the Vietnam government’s 2005 agreement with Animals Asia to fund and develop a facility on 12 hectares of the park that would permanently rehabilitate and house 200 endangered bears rescued from the illegal bear bile industry. Based on this agreement, Animals Asia has invested more than US$2 million in building and infrastructure.

The closure would see 104 bears that have been rescued from the bile industry evicted, 77 Vietnamese staff made unemployed, and financial losses to Animals Asia of more than US$2 million. The local economy that depends on the centre would be severely impacted, and the Vietnamese government’s commitment to ending bear bile farming would be called into question. 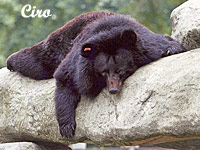 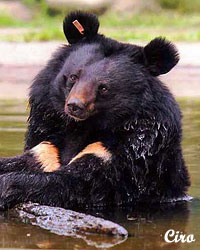 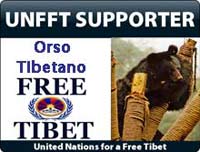 Rhino Horn is NOT Medicine 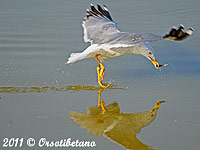 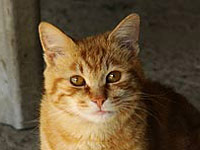 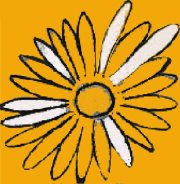 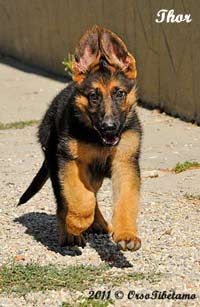 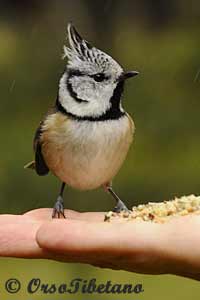 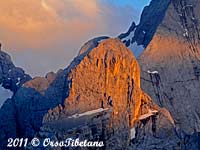 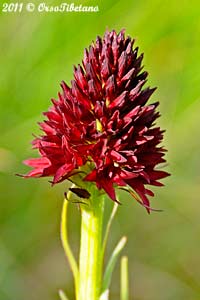